A downloadable game for Windows

Cat Dimension is an action-packed 2D side-scroller platformer. Blast through this action-adventure hero platformer inspired by classic retro games, and stop an alien animals invasion by teaming up with Willy, our hero. Walk around the colorful 2D world as a cheerful animals who roams it in search of toys and food. You will meet a lot of unusual things, various traps, spikes and hard-to-reach places, but you should not be afraid of them.

Superheroes and cats, two of the internet’s biggest obsessions come together in this little game.

Your goal is to save all the scientists and no one will stop it except yourself!

“In order to ensure the completeness and the overall fun factor of the game, ‘CAT DIMENSION' we think the best thing we could do is to take your feedback and improve the game further before official launch. We think it would be valuable to have players be a part of this very important process!”

Approximately how long will this game be in Early Access?

“CAT DIMENSION tries to offer the player the best possible experience, so it is important that the release includes a bug-free and above all a fun product. Therefore, we are planning to officially launch the title in the first half of 2023. However, the actual date is all up to our audience because receiving feedback from you to polish the content and systems of the game will have an impact on the completion of CAT DIMENSION.”

How is the final version planning to be different from the early access version?

“Everything after the first 30 levels will be opened, and brand-new content including items will be added in the existing levels. Moreover, we will review the balance of the entire game according to the feedback you have given us to provide a helpful guideline to overcome the difficulties experienced during play.”

What is the current status of the early access release?

“You can now enjoy 30 levels along with the prologue! You will be able to experience the main systems of the game, while being able to use over 5 skills and items in the game. You can even explore further into this mysterious dungeons and come into contact with more than 30 enemies!”

Will the game be priced differently during and after Early Access?

“We are currently looking for there not to be a difference in the price of the full title compared to the Early Access version. However, after we officially launch the title, there is chance there could be extra paid DLC added later.”

How do you intend to involve the community in the development process?

“We currently have a diverse community including Discord and Twitter, etc. We are here for your feedback and promise to put all our effort into reflecting that feedback in our game, to make Cat Dimension as fun of a game as possible. If you have any ideas and or have found any bugs while playing the Early Access version, let us know via all the community channels. We welcome you to participate to make Cat Dimension a better game! We are all ears!”

In order to download this game you must purchase it at or above the minimum price of 7.99€ EUR. You will get access to the following files: 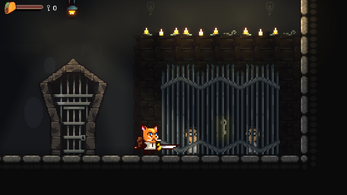 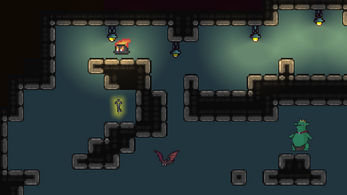 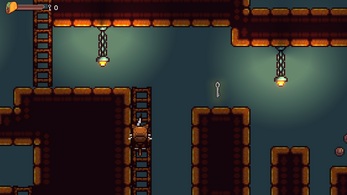 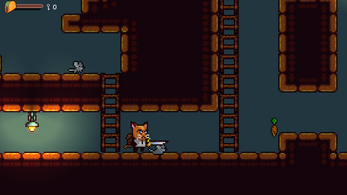 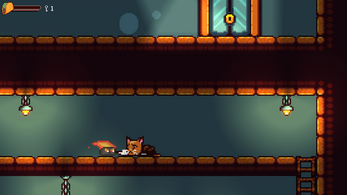 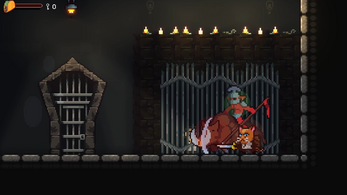 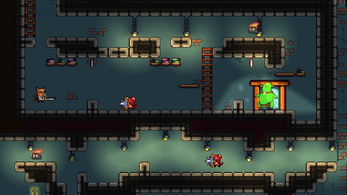 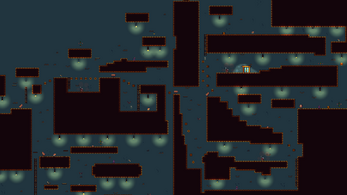 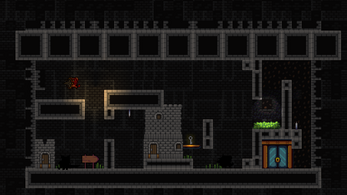